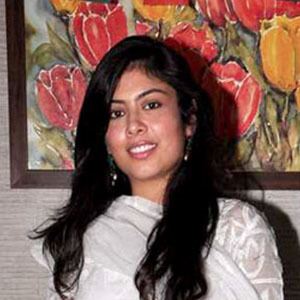 She grew up in Madhubani, Bihar, India and went to school in both Patna and Delhi.

She won the Channel V Get Gorgeous competition in 2006.

She has a brother named Anshuman.

She and Sandeepa Dhar appeared together in the romantic comedy Baaraat Company (2017).

Anurita Jha Is A Member Of