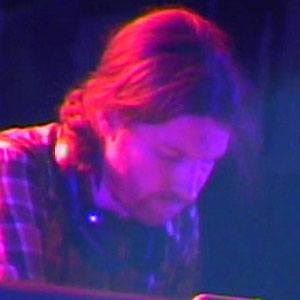 Music producer and DJ known for his work in the electronic, intelligent dance music (IDM), and ambient music genres. Born Richard David James, he performed under the stage name of Aphex Twin.

He released his acclaimed debut album, Selected Ambient Works 85-92, in 1992.

Born in Limerick, Ireland and raised in Cornwall, England, he later settled in London.

The music on his 2001 album Drukqs was influenced by the work of fellow avant-garde composer John Cage.

Aphex Twin Is A Member Of