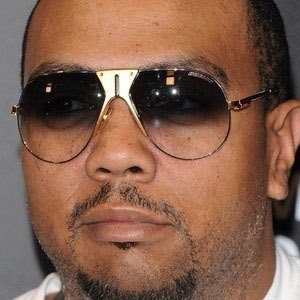 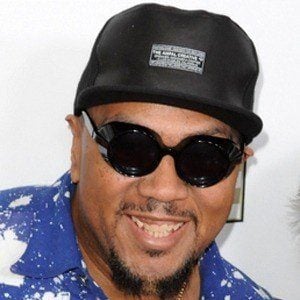 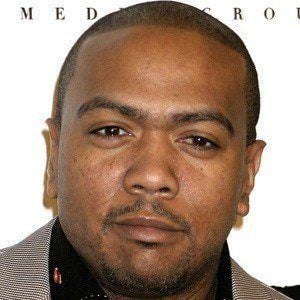 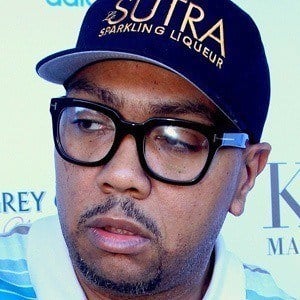 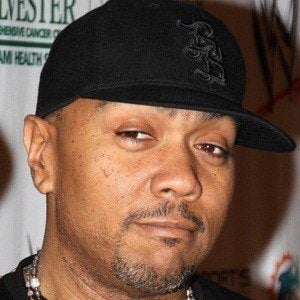 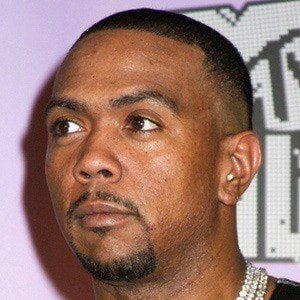 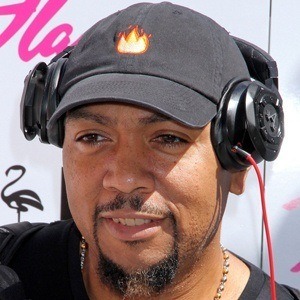 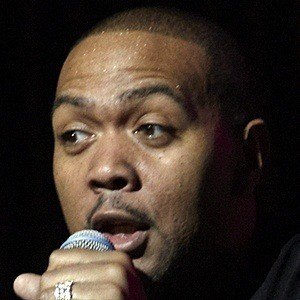 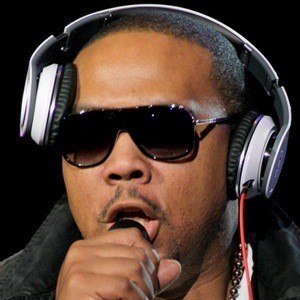 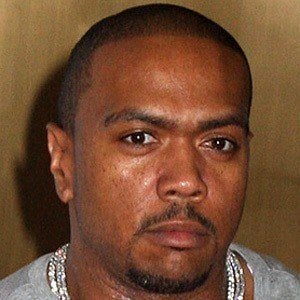 Popular rapper and music producer who has collaborated with a wide variety of artists, including Jay-Z, Ludacris, Beck, and many others. He would host Lifetime's The Pop Game.

He was 14 when he was shot by a co-worker while working at Red Lobster. He struggled through a nine-month period of partial paralysis by learning how to be a DJ.

His younger brother is fellow rapper Sebastian. He married Monique Idlett on June 10, 2008 and they divorced in 2013. He has two sons named Frankie and Demetrius, and a daughter named Reign.

He produced most of One in a Million, Aaliyah's 1996 sophomore album.

Timbaland Is A Member Of