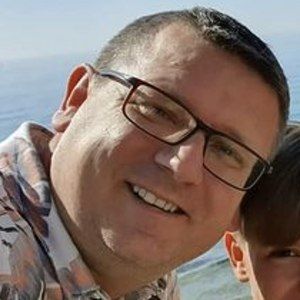 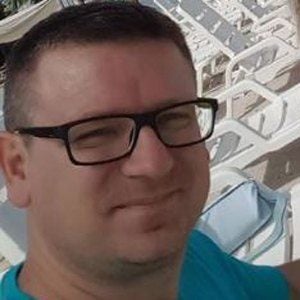 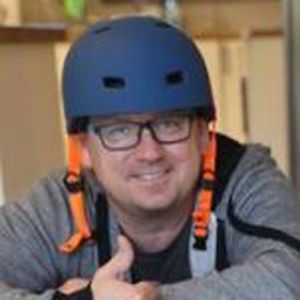 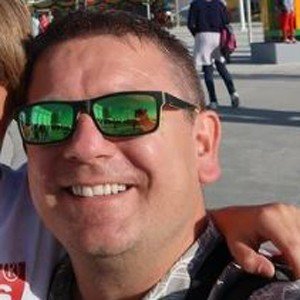 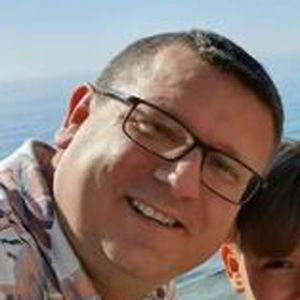 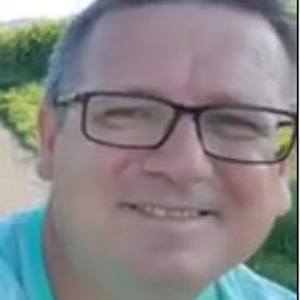 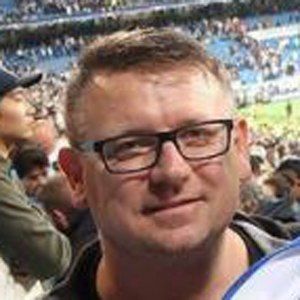 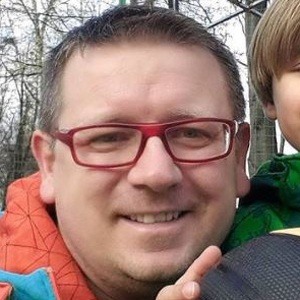 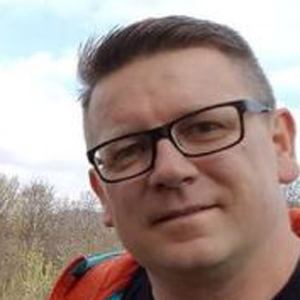 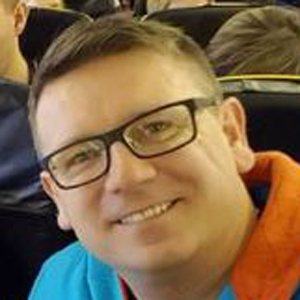 YouTuber who is known for his self-titled channel. He and his son, Sammie, have gained popularity for their frequent unwrapping and un-boxing videos of Sammie's favorite toys. He also frequently posts tutorials alongside his son of giant gummy food items and toy assembly. He shares similar content to arcadiuskul Instagram account.

He has garnered more than 2.2 million subscribers to his YouTube channel. One of his most popular videos, "Sammie is opening 10 Kinder Surprise Eggs our Kinder Christmas Tree​​​," has amassed more than 100 million total views.

He was born and raised in Poland. His wife's name is Martha.

He and fellow YouTuber Matt FamilyFunPack are both known for being fathers who collaborate with their sons.

Arcadius Kul Is A Member Of