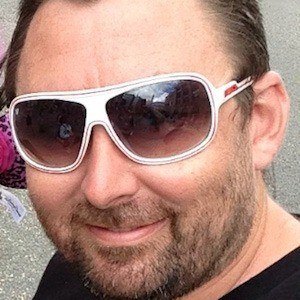 Otherwise known as Adam the Woo, he is a YouTube sensation with more than 390,000 subscribers on his main channel. He gained fame initially posting videos exploring abandoned places. He has since evolved to exploring and vlogging from famous locations around the United States.

He had an interest in filmmaking early in life and got his start in making videos with an old VHS camera from the 80s. Later, after 20 years working in retail, he quit his job and began living out of his van to make videos for YouTube.

He has a second vlogging channel called TheDailyWoo.

He grew up in a Christian family and his mother was a preacher's wife.

He once explored Charles Manson's family ranch in a video.

Adam Williams Is A Member Of