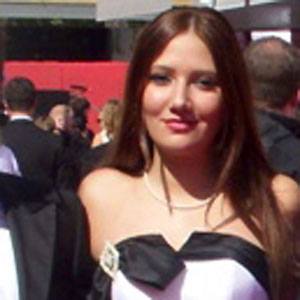 She attended Concordia University in Montreal and majored in Biology, intending to pursue a career in medicine.

In addition to costume design, she has also been passionate about painting from a young age.

She is the daughter of Iranian parents who immigrated to Canada.

She designed costumes for the film So Undercover (2012), which starred Miley Cyrus.

Arefeh Mansouri Is A Member Of