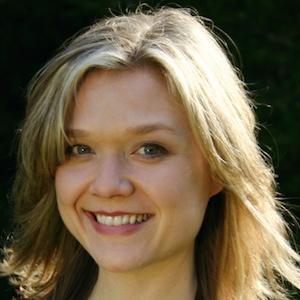 Actress who escaped from dinosaurs as Lex Murphy in the science fiction thriller Jurassic Park and also played Mindy Sterngood in the creature feature Tremors.

She appeared as a ballerina in a hair salon commercial.

She played the character Claire Ferguson in a 1996 episode of the popular TV series Boy Meets World.

Her parents are Darielle and Gary Richards. She and her husband, Mark Bolton, have one child together.

Director Steven Spielberg cast her in her breakout role as Lex Murphy in Jurassic Park.

Ariana Richards Is A Member Of