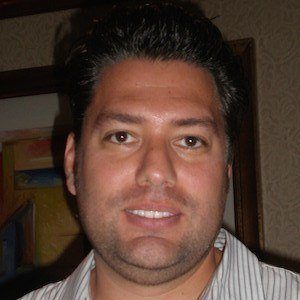 Real estate mogul who rose to fame as a cast member of the A&E reality show Flip This House.

After spending several years in California, he moved back to hometown San Antonio in 2001 and launched his real estate career. By 2005, he'd begun offering seminars on the subject.

He has one brother named David. He was married to Veronica Montelongo until their divorce in 2011.

In 2011, he launched his eponymous production company which debuted with the feature film Line of Duty starring Jeremy Ray Valdes and Will Rothhaar.

Armando Montelongo Is A Member Of