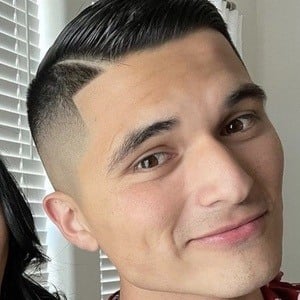 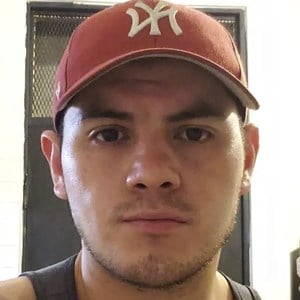 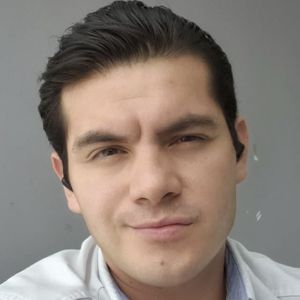 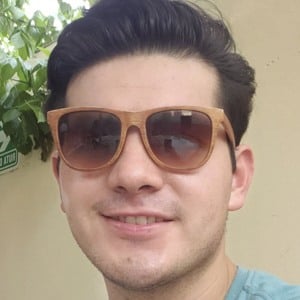 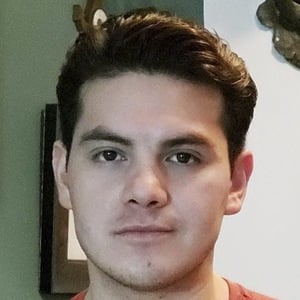 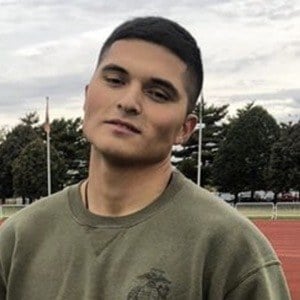 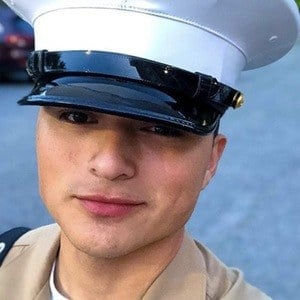 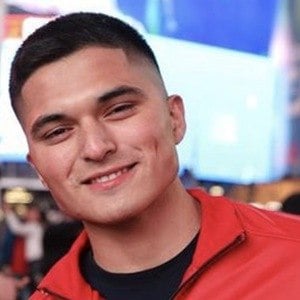 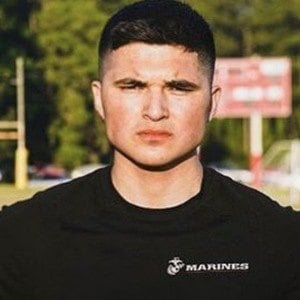 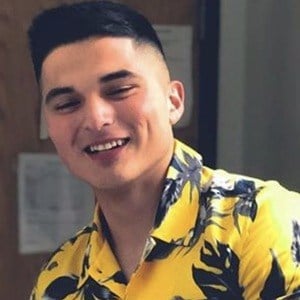 U.S. Marine who gave viewers a taste of the life of an enlisted military man on his popular YouTube channel, NavaTheBeast. In addition to these vlogs, he also became known for frequently posting fitness and motivation videos.

He has lived in McAllen, Texas.

The videos on his YouTube channel were viewed more than 72 million times.

He and Keith Hodge are both U.S. Marines with well-known YouTube channels.

Armando Nava Is A Member Of