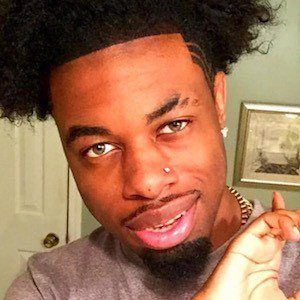 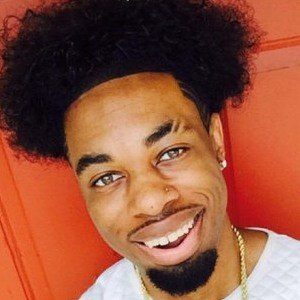 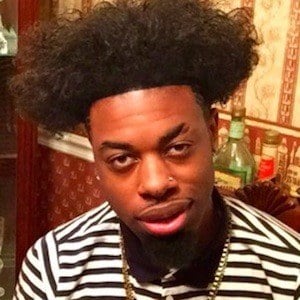 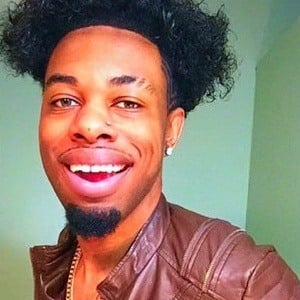 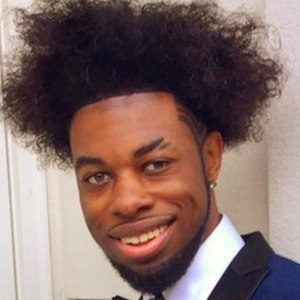 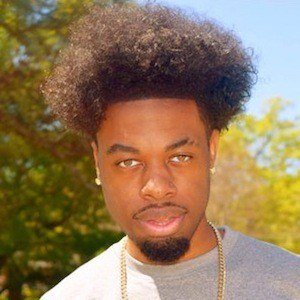 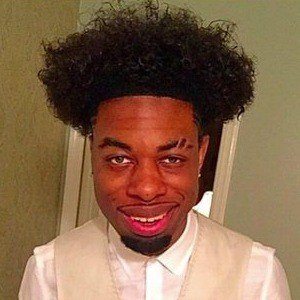 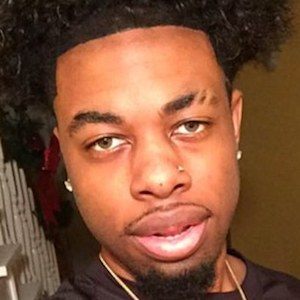 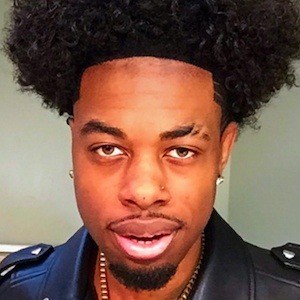 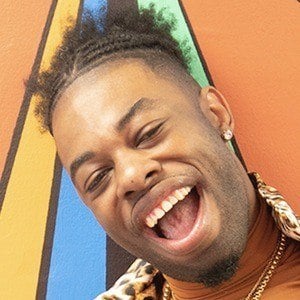 Instagram sensation and LGBTQ activist who gained a significant Instagram following through his keen fashion sense and as a host for countless events like talent and fashion shows. He was previously known by his fans as Armani Versace.

He first entered the entertainment world appearing in local advertisements throughout Atlanta, Georgia.

One of his earliest successes was as the award-winning host of The Bridge TV24, a teen talk show in Atlanta, Georgia.

His mother's name is Tonya Holman. His father, Anthony Jolliff, was murdered in late 2013. He has two sisters, Carisma and Chasidy.

Armani Walton Is A Member Of