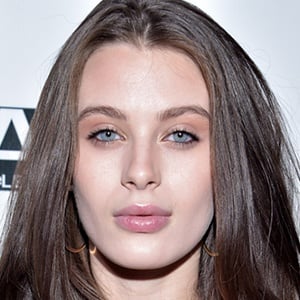 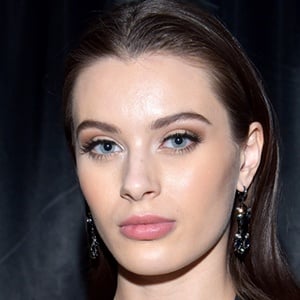 American adult film star who moved to LA from Chicago after contacting agent Mark Speigler via email. She has over 16 million followers on Instagram and over 40,000 followers on Twitter.

She worked at the Tilted Kilt near Chicago, Illinois.

She tweeted on April 16th that she would be deleting all previous tweets and would only be posting pictures and videos for the foreseeable future. She simply said social media had become too toxic.

Her parents still live in Illinois and she tries to keep her occupation from them as much as she can. She and Mike Majlak were in a relationship in 2020. In 2022, she welcomed a son named Milo.

She and her ex-boyfriend Mike Majlak were introduced by Logan Paul.

Lana Rhoades Is A Member Of