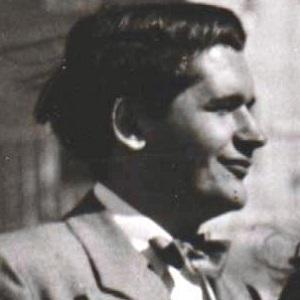 Hungarian-British author and journalist who was not allowed by the Soviet authorities to publish his book on the Soviet Five-Year Plan.

He studied engineering at Vienna Polytechnic University. He became a member of the Communist Party of Germany, but he resigned in 1938.

He came to international renown for his anti-totalitarian novel Darkness at Noon in 1940.

He was married three times: first to Dorothy Ascher from 1935 to 1950 and second to Mamaine Paget from 1950 until 1952. He was married to his third wife Cynthia Jefferies from 1965 until they committed suicide together in 1983.

He left the Communist Party because he became disenchanted with Joseph Stalin.

Arthur Koestler Is A Member Of