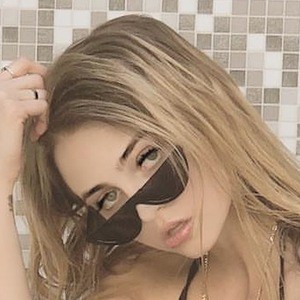 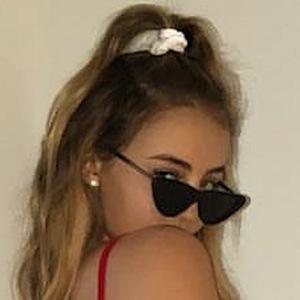 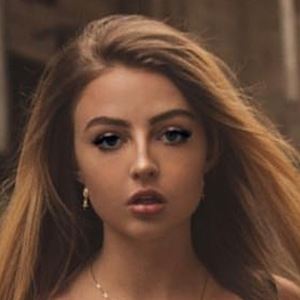 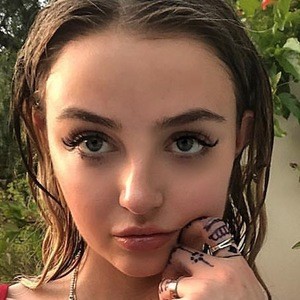 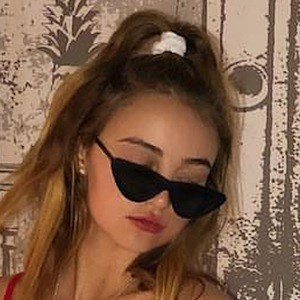 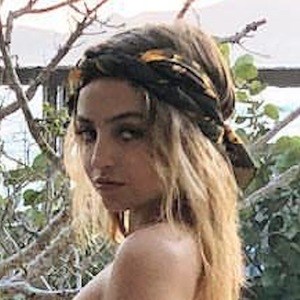 Television personality from the reality series Hollywood Love Story, which aired on VICELAND. Before appearing on TV, she established herself as an Instagram personality by posting travel pictures along with high end clothing to her ashleycooper account.

She went to high school in Grosse Pointe, Michigan. She graduated early and moved to Los Angeles, California where she studied social media marketing at The Fashion Institute of Design and Merchandising.

She has been a clothing designer for the brand THE LIZ XX.

She was born in Grosse Pointe, Michigan.

The reality show in which she appeared was presented by Paris Hilton.

Ashley Liz Cooper Is A Member Of