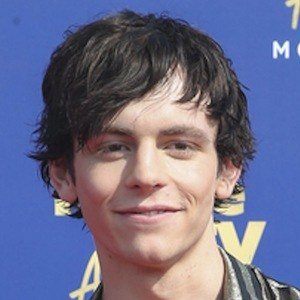 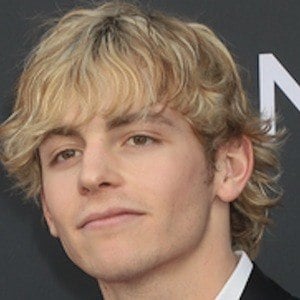 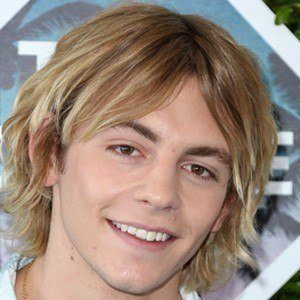 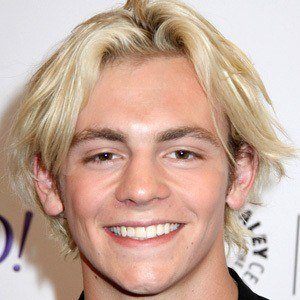 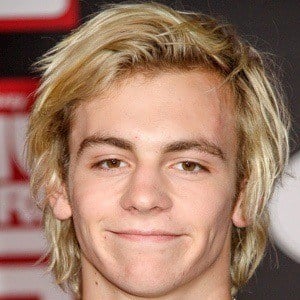 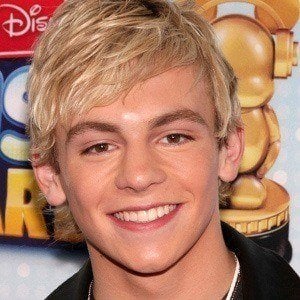 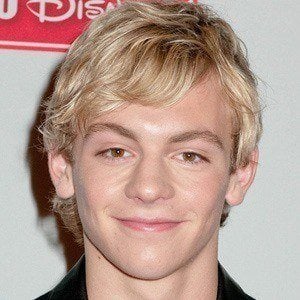 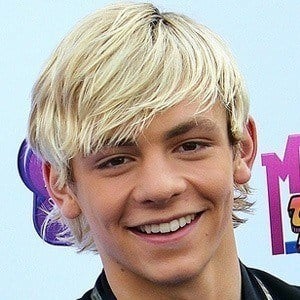 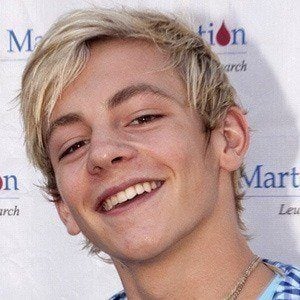 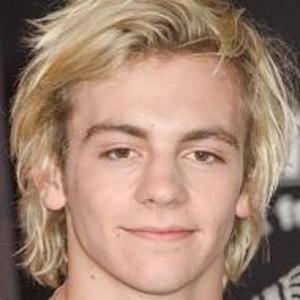 Became known for his portrayal of Austin Moon on Disney's Austin and Ally and later his role as Brady in Disney's Teen Beach Movie. In 2018, he was cast as Harvey in Chilling Adventures of Sabrina. He also became a vocalist and rhythm guitarist with his siblings in the band R5, which later became known as The Driver Era.

He learned to play guitar while being homeschooled as a youngster and later learned how to play piano, drums, bass, and the ukulele. He moved with his family to Los Angeles in 2007 so his brother Riker could pursue his dreams in the entertainment business.

He is joined in R5 with his brothers Riker, Rocky and Ryland, sister Rydel and band member Ellington Ratliff. His cousins are Derek and Julianne Hough, who gained fame together on Dancing with the Stars. He dated actress Courtney Eaton from 2015 until 2017. He later began dating Jaz Sinclair.

He and Kherington Payne have both appeared on Fox's So You Think You Can Dance.