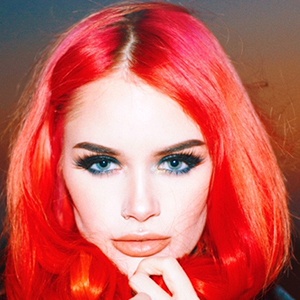 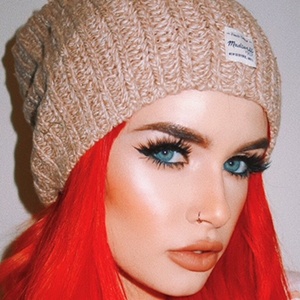 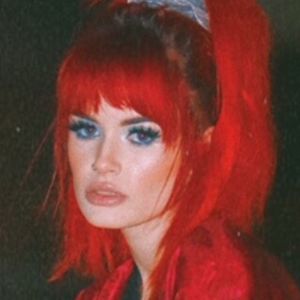 Los Angeles-based makeup artist whose theatrical stylings have earned her a sizable following on social media.

She taught herself the makeup techniques for which she would later become known. She worked at the Beverly Hills Rejuvenation Center.

In March 2016, she created a YouTube channel to give makeup tutorials to fans.

She has an older brother and a younger brother. She married longtime love Jayce Levi on February 14, 2019.

Like Lora Arellano, she is an Instagram-famous makeup artist.

Ashley Feasel Is A Member Of