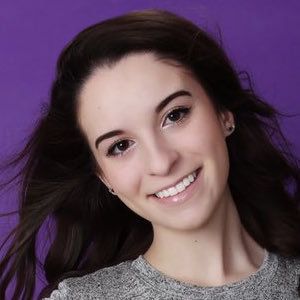 Author best remembered for the release of her debut novel Remember to Forget. The novel was first released on Wattpad and, due to it's many millions of views, later became a nationally published book.

She was awarded the Sonia Schreiber Weitz Upstander Award in seventh grade for befriending a bullied student in elementary school. From there she counseled students with anxiety entering high school and special needs students.

She has a self-titled YouTube channel where she's known for posting vlogs and covers of popular songs.

After meeting Shawn Mendes at one of his concerts in 2015, she asked him what song of his she should cover on her YouTube channel.

Ashley Royer Is A Member Of