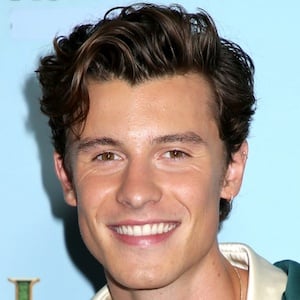 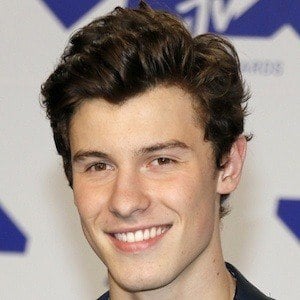 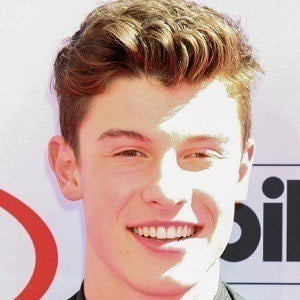 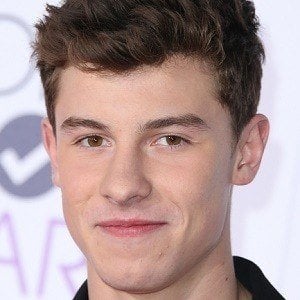 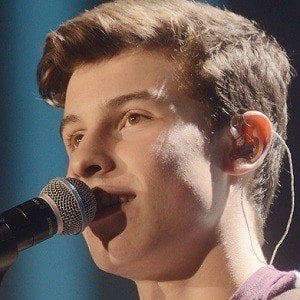 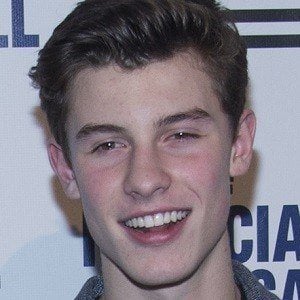 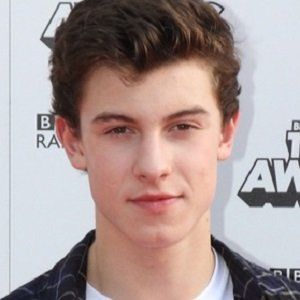 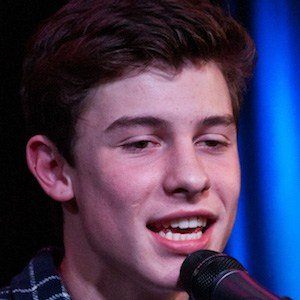 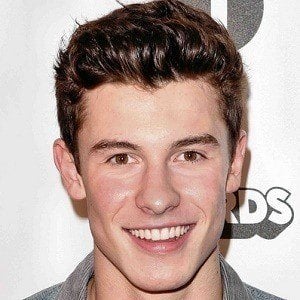 First gained recognition on YouTube and Vine through his affiliation with the popular Vine group Magcon Boys alongside Nash Grier, Cameron Dallas and others. He released his first single "Life of the Party" in June 2014. His self-titled debut EP reached number one on the iTunes charts in under 40 minutes upon being released in July 2014.

He created his popular YouTube channel in January 2011. He learned how to play the guitar through watching YouTube videos.

He won the Best Cover of A Great Big World's "Say Something" competition over more than 30 other YouTubers. In 2014, he won a Teen Choice Award for Most Popular Web Star in the music category.

He was born in Canada to Karen and Manuel Mendes. His sister Aaliyah had a lot of success on Vine as well. In July 2019, he began a relationship with Camila Cabello. They announced their break up in November 2021. He previously dated Hailey Bieber in 2017.

He collaborated with Camila Cabello on the songs "I Know What You Did Last Summer" and "Señorita."

Señorita
Believe
I Know What You Did Last Summer
More