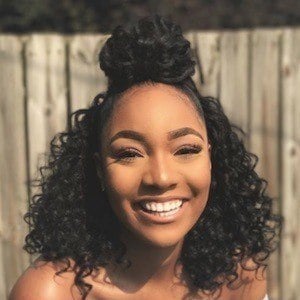 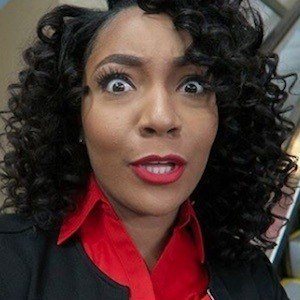 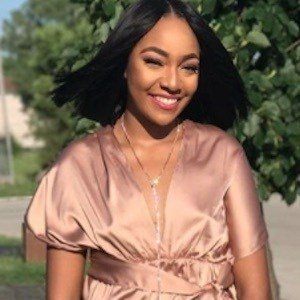 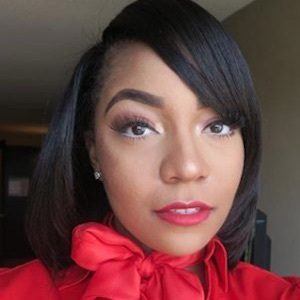 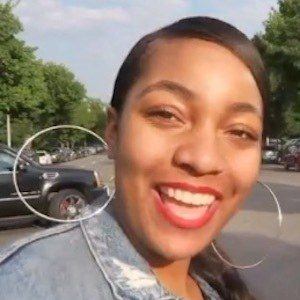 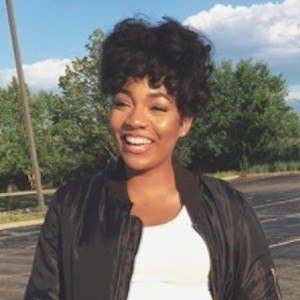 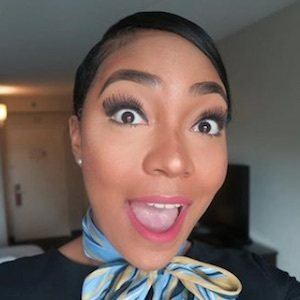 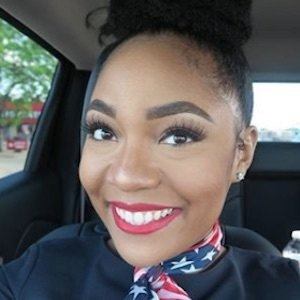 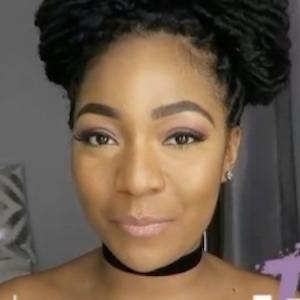 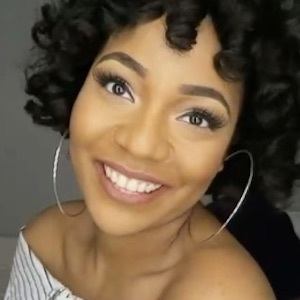 Lifestyle and beauty guru known for her YouTube channel Ashley Smith TV. She has earned more than 170,000 subscribers documenting her adventures as a flight attendant. She is also known for posting the occasional hair and makeup tutorial.

She earned a bachelor's degree in journalism from Columbia College Chicago. While there, she worked for ABC 7 Chicago and WGN News.

She has dabbled in onscreen reporting for Newsbeat, Windy City Live, and WGN-TV. She later began flying the friendly skies for a major airline.

Her mother's name is Lisa Gilmore. She also has a sister name named Kiara Smith.

Both she and Jenny Ernst are YouTubers known for documenting their lives as flight attendants.

Ashley Smith Is A Member Of