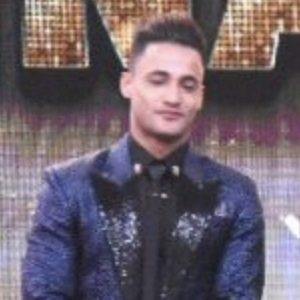 Reality television personality who is recognized for having competed on the thirteenth season of India's Bigg Boss. His popularity on the program led to him amassing more than 5 million followers on his verified Instagram account.

He attended the Delhi Public School in Jammu.

He has been featured in commercial advertisements for Blackberry and Numero Uno.

He was born in India. He is dating actress Himanshi Khurana.

He competed on Bigg Boss which was hosted by Salman Khan.

Asim Riaz Is A Member Of