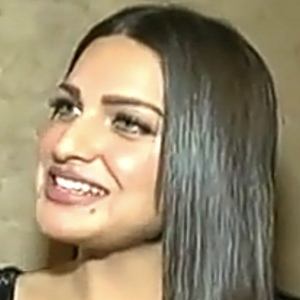 Model and film star most well known for her role in the Punjabi movie Sadda Haq. She has also starred in countless Punjabi music videos for artists like Hardy Sandhu, Jassi Gill, etc.

She began her career at the age of seventeen when she won the title of Miss Ludhiana 2011.

Outside her acting career, she earned a degree in hospitality in the aviation sector.

Born in Kiratpur Sahib to Suneet Kaur, she has two younger brothers. She is dating reality star Asim Riaz.

In 2015, she appeared in the music video for "Bingo Mad Angles Song" by Badshah, A-Kay, and Maninder Buttar.

Himanshi Khurana Is A Member Of