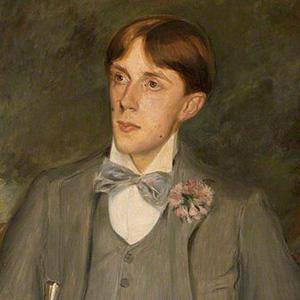 He worked in an architect's office as an illustrator in 1888; later, he held a position at Guardian Life and Fire Insurance Company.

He contributed greatly to the Art Nouveau movement, despite his early death from tuberculosis.

He was born to a father who did not work, but rather lived off money inherited from his maternal grandmother.

He and renowned author Oscar Wilde were both part of the Aesthetic Movement.

Aubrey Beardsley Is A Member Of