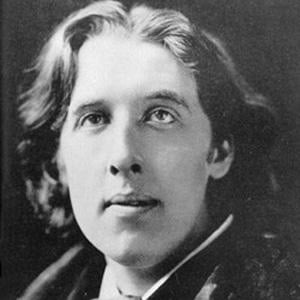 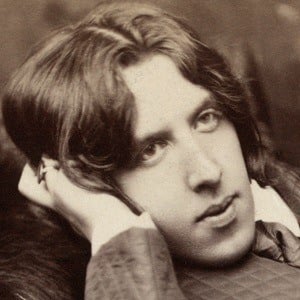 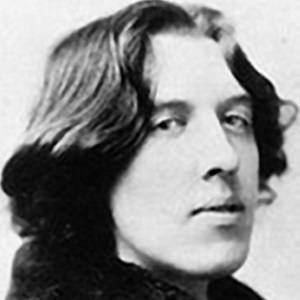 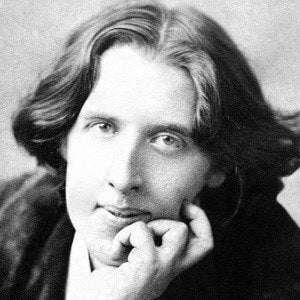 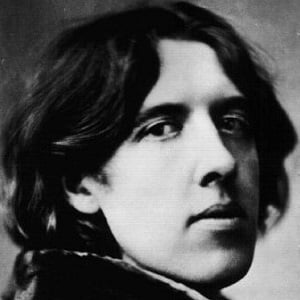 Irish playwright, poet, and novelist who is best known for The Importance of Being Earnest and The Picture of Dorian Gray. He is also famous for his memorable, witty epigrams.

He studied at Trinity College, Dublin and at Magdalen College, Oxford and was known during his university years for his humorously eccentric persona. He published his collected Poems in 1881, when he was twenty-seven years old.

His dramatic tragedy Salome was written in French and was performed in both Paris and London.

He and his two siblings were the children of Sir William and Jane Wilde, prominent Dublin intellectuals. Oscar Wilde later married and had two children with Constance Lloyd, but his marriage disintegrated after he was arrested on charges of sodomy.

He was a contemporary and acquaintance of the French symbolist poet Stephane Mallarme.

Oscar Wilde Is A Member Of