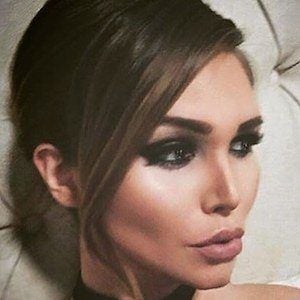 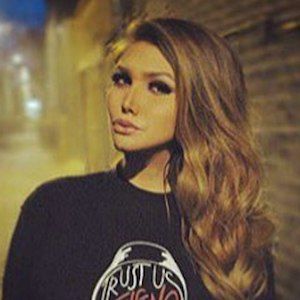 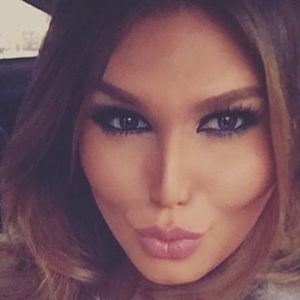 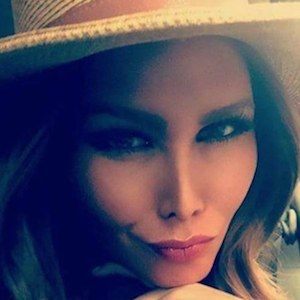 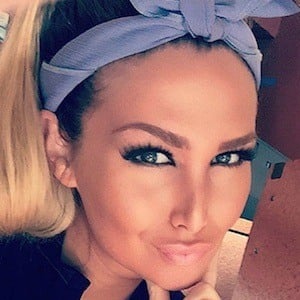 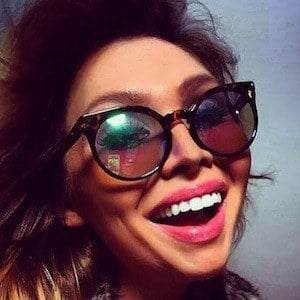 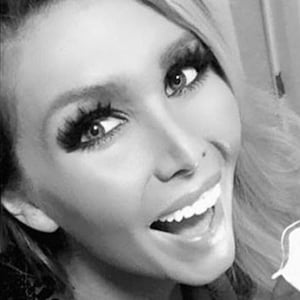 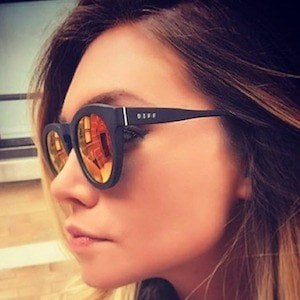 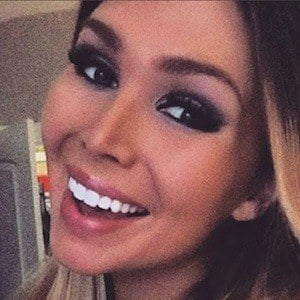 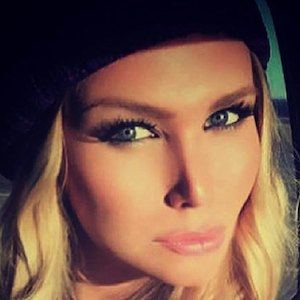 She worked a variety of jobs ranging from pizza delivery girl to MMA ring girl. She was working as a digital media consultant when she was cast on Big Brother.

She has a strong interest in astrology.

She has one brother. She is close with her mother and frequently posts photos of her on Instagram.

She was cast along with Clay Honeycutt on the same season of Big Brother.

Audrey Middleton Is A Member Of