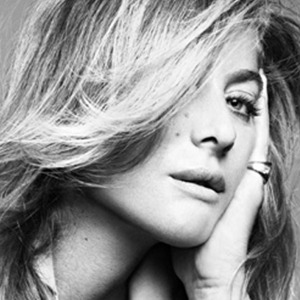 Parisian fashion designer who's best known for creating the jewelry brand Aurelie Bidermann in 2004. She has been featured in Vogue, Elle, Harper's Bazaar, InStyle, and more.

She started making jewelry after getting inspired by her trip to India.

One of her style icons is movie actress Charlotte Rampling.

She had her daughter Rose in August 2016.

Her pieces have been worn by Sofia Coppola and Beyoncé.

Aurelie Bidermann Is A Member Of