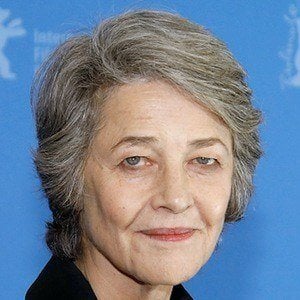 Actress who has appeared in such films as Swimming Pool, The Night Porter, and The Duchess in a career that's spanned over five decades. She earned an Academy Award nomination for Best Actress for her role in the 2015 film 45 Years.

She had her first uncredited acting role at age 19 in The Knack...and How to Get It.

She was nominated for the European Film Awards Best Actress Award five times before winning it in 2003.

She had a recurring role on 12 episodes of Dexter with Michael C. Hall in 2013.