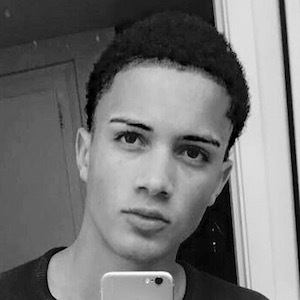 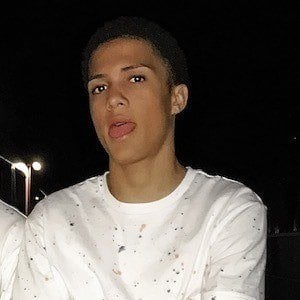 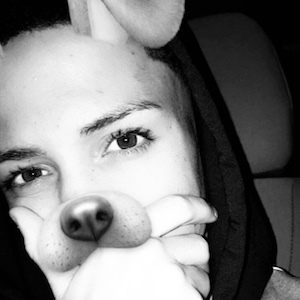 Austin Johnson, aka Austin Livz, is a crowned TikTok creator known for his musical and comedy lip syncs. He has earned more than 0 followers setting videos to artists like Trey Songz, Lil Uzi Vert, and Justin Bieber.

He first became active on social media in the fall of 2016.

For the first five years of his life, he lived with his grandmother. He then moved in with his father, James.

In February 2017, he posted a photo to Instagram with internet sensation Jake Paul.

Austin Livz Is A Member Of