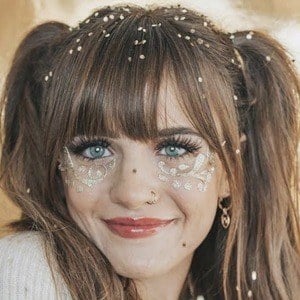 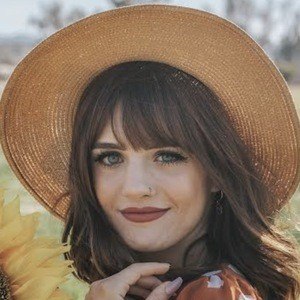 Blogger and content creator who became known for her self-titled accounts across social media. Her dance, fashion, lifestyle and comedy clips have led to her acquiring over 500,000 fans on TikTok alone.

Growing up, she spent 15 years as a competitive dancer.

One of her most-watched YouTube videos of 2017 was COUPLES YOGA CHALLENGE.

She announced her engagement to her boyfriend Noah in January 2019.

She recreated iconic photos of actress Zooey Deschanel on YouTube in July 2019.

Autum Rainn Is A Member Of