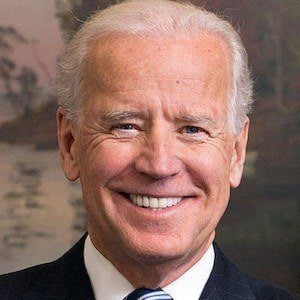 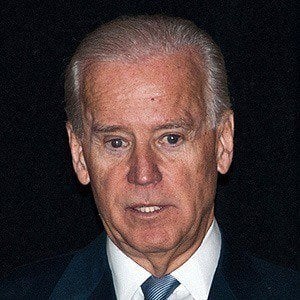 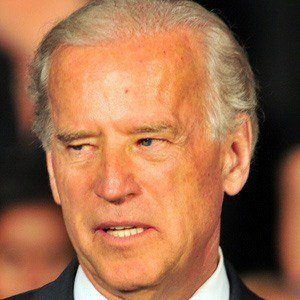 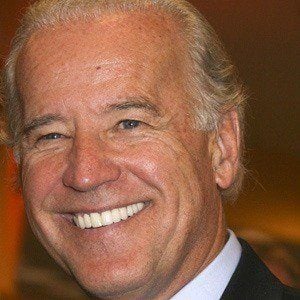 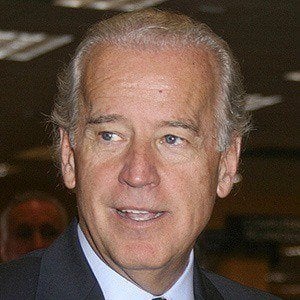 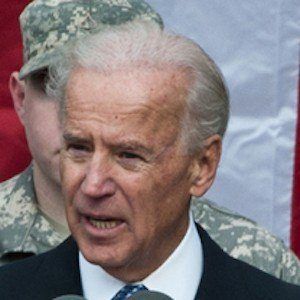 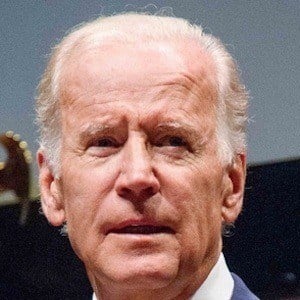 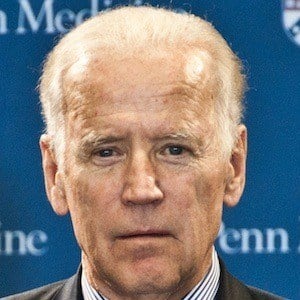 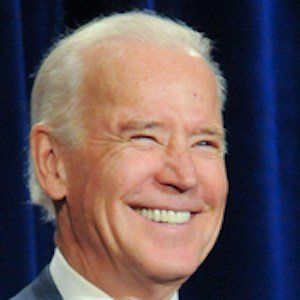 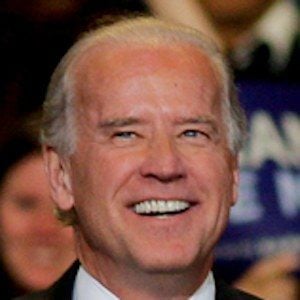 US President
#125
Most Popular
Boost

While attending the University of Delaware, he played halfback for the school's freshman football team. He later quit college football so that he had more time to spend with a girl who lived out of state.

In 1973, he was sworn in as a Delaware Senator. He was only 30 years old, which made him the sixth-youngest Senator to ever hold office.

President Biden has fathered four children from two marriages - though tragically only two are still alive today. He had three children with his first wife, Neilia Biden, whom he married in 1966. In order of birth, they were Joseph Robinette III, known as Beau; Robert Hunter; and Naomi Christina, known as Amy. Both his wife Neilia and daughter Naomi died in a car accident in 1973. He met first lady Jill Tracy Jacobs in 1975, and the pair were married in 1977. They had a daughter, Ashley Blazer, a few years later. His son Beau passed away from cancer at age 46 in 2015.

He married Jill Biden five years after his first wife passed away. Jill became the stepmother of his two sons and he and Jill had a daughter of their own named Ashley Biden.

Joe Biden Is A Member Of