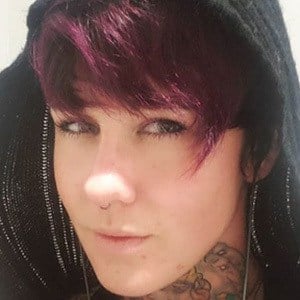 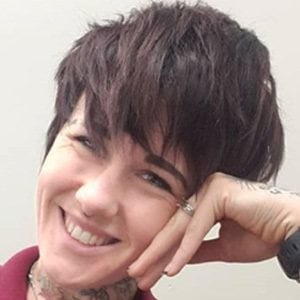 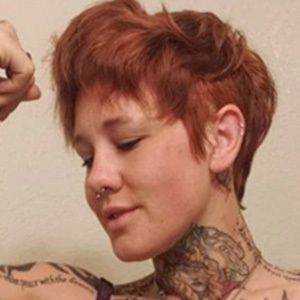 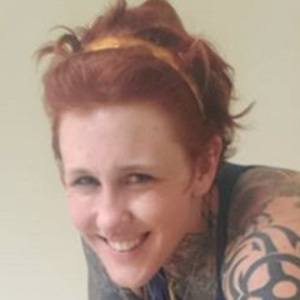 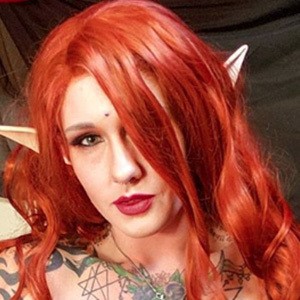 Social media influencer and TikTok personality who is recognized for sharing fitness content on her xxautumnivyxx account. Her videos featured weightlifting regimens and pole dancing videos.

She was the manager of a game store called GamerZ.

She has narrated novels and creepypastas. She was cast in the big screen adaptation of Our Lady of the Inferno. She co-created Widow's Web by Broken Butterfly Comics.

She cosplayed as Velma from Scooby-Doo. Actress Linda Cardellini brought the same character to life in the 2002 live action film.

Autumn Ivy Is A Member Of