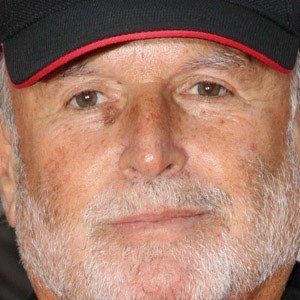 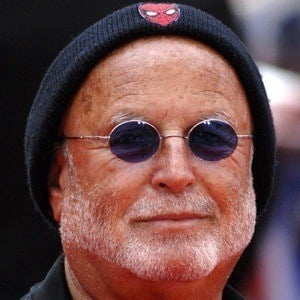 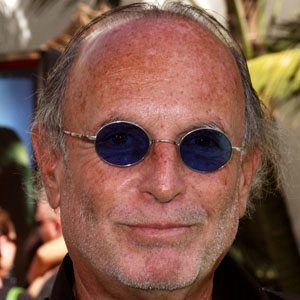 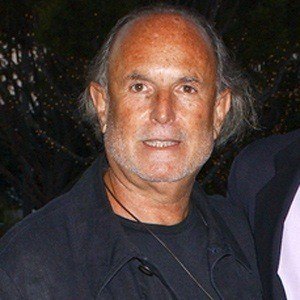 He grew up in Israel reading Hebrew-translated Spider-Man and Superman comics. He moved to the United States and studied at Hofstra University.

He worked as a truck driver and Hebrew teacher while studying at Hofstra University to pay for his education.

He married Joyce Arad and settled in Beverly Hills, California.

He collaborated with Andrew Garfield and Emma Stone while making The Amazing Spider-Man in 2012.

Avi Arad Is A Member Of