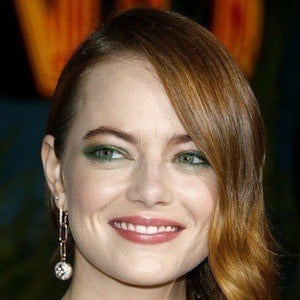 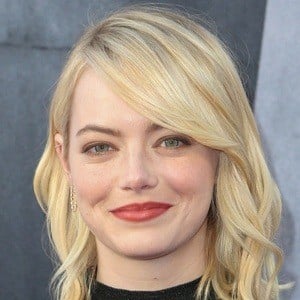 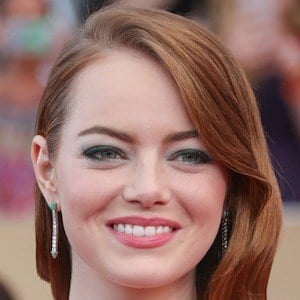 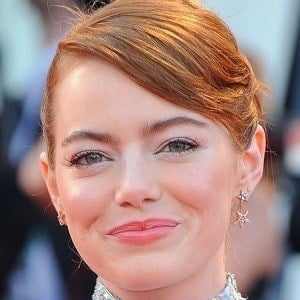 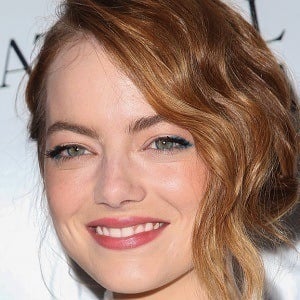 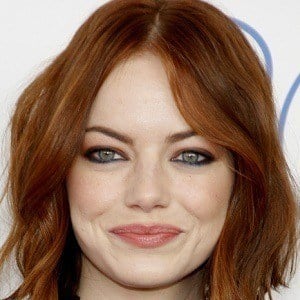 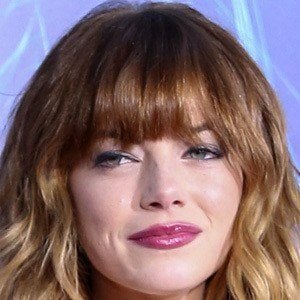 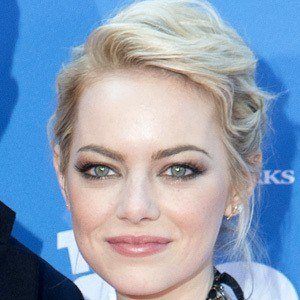 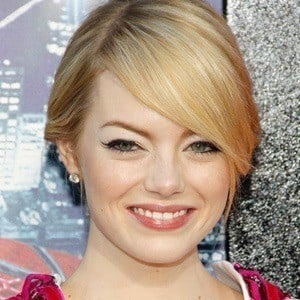 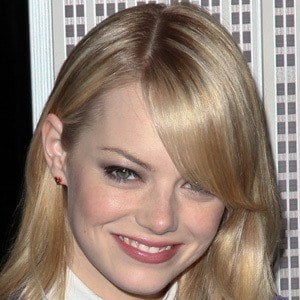 Actress who made her film debut in the 2007 high school comedy Superbad, then went on to earn prominent roles in Zombieland, Easy A, The Help and Birdman. She won an Academy Award for her lead role in the 2016 film La La Land. She was cast as Cruella De Vil in the live-action reboot of Disney's 101 Dalmatians.

She appeared on stage for the first time at the Valley Youth Theatre in Phoenix, Arizona when she was eleven.

She developed baby colic due to excessive crying as an infant and that led to her definable low voice. She plays Gwen Stacy in the two Amazing Spider-Man films.

She grew up with a younger brother, Spencer Stone. She began dating Andrew Garfield in 2011 after starring with him in The Amazing Spider-Man. The couple split in October of 2015. In October 2017, she began dating SNL director Dave McCary. She and McCary got engaged in December 2019 and wed the following year. In March 2021, she and McCary welcomed their first child together, a daughter named Louise Jean McCary.

She has co-starred with Ryan Gosling in both Crazy, Stupid, Love and La La Land.