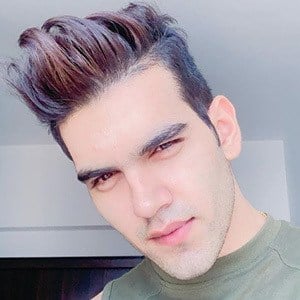 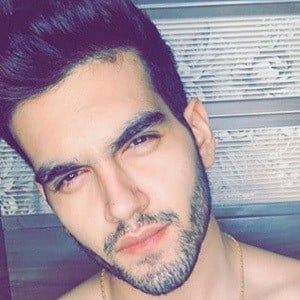 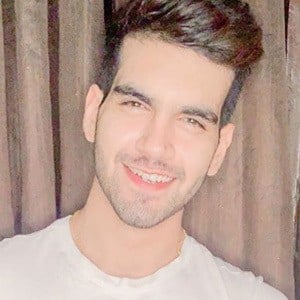 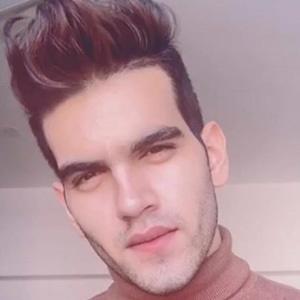 Model who was featured on season three of the Indian dating reality show MTV Love School. His Instagram account, where he models for brands like The Attire Shop, has grown to 220,000 followers.

He was raised in Delhi, India and has since lived in Dublin, Ireland.

He is a poet who occasionally shares his poems on Instagram.

Like Veronika Rajput, he is a model who appeared on MTV Love School.

Aviral Gupta Is A Member Of