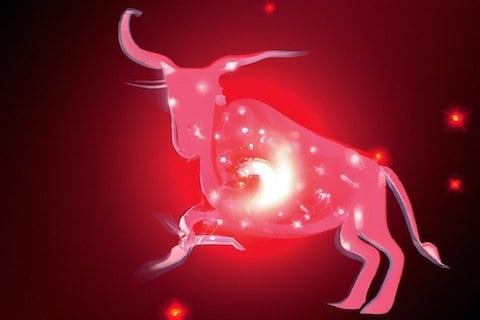 Inspired by one of the oldest constellations to be identified in the sky, Taurus is the second sign of the zodiac. The symbol of the sign is a bull. Taurus was the first sign established by Mesopotamians, who initially were people from a region in southwest Asia.

Individuals born under the Taurus birth sign are known to be diligent and dependable. The sign inspired the name of the Ford model Taurus. There's also a popular song called "Taurus" by the 1960s rock band Spirit.