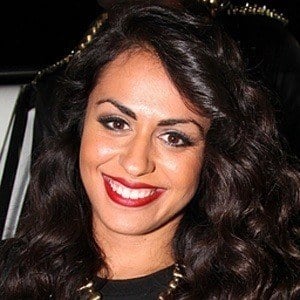 She made her screen acting debut in the 2015 comedy film Carpe Diem.

A model known for her unapologetic curves, she has earned more than 550,000 fans on her Instagram account posting modeling photos.

Born in England, she eventually settled in Los Angeles, California.

She and Rosie Mercado appeared in a campaign together for Slink Jeans.

Ayesha Perry-Iqbal Is A Member Of