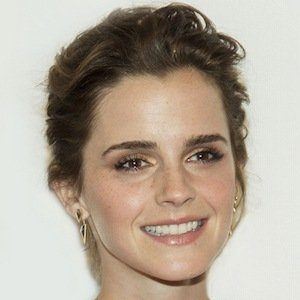 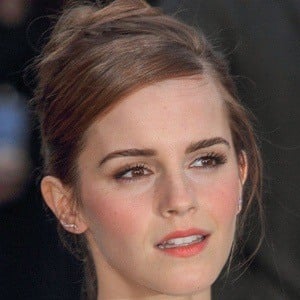 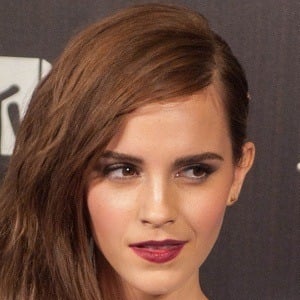 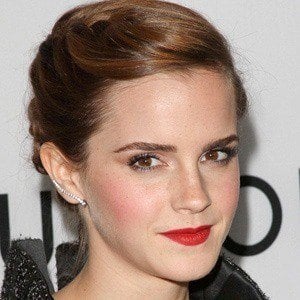 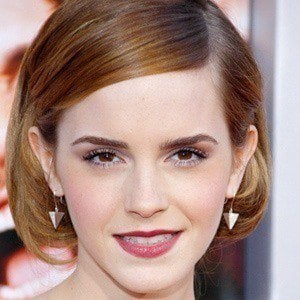 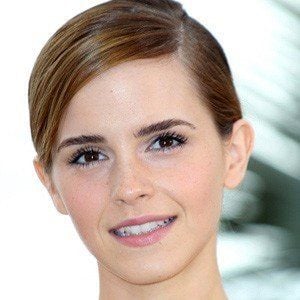 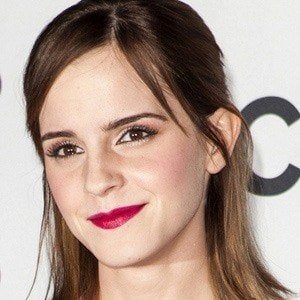 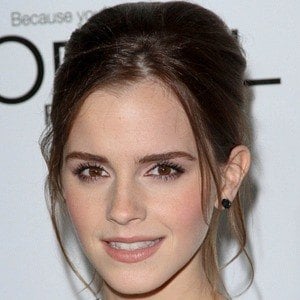 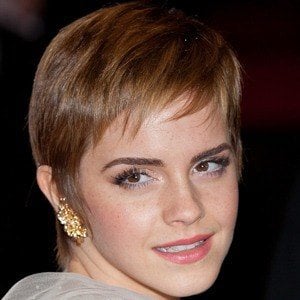 Rose to fame while playing Hermione Granger in the Harry Potter film series. She earned praise for her leading role in the 2012 film The Perks of Being a Wallflower, receiving an MTV Movie Award, a Teen Choice Award, and a People's Choice Award. She also stars as Belle in the 2017 feature Beauty and the Beast.

She attended Dragon School in Oxford and Stagecoach Theatre Arts school, where she starred in school plays.

She modeled for Burberry's Autumn and Winter campaign in 2009. She graduated from Brown University in 2014.

Her parents, Jacqueline Luesby and Chris Watson, divorced in 1995. She has four siblings named Alex, Toby, Nina and Lucy. While attending the University of Oxford, she was in a relationship with Will Adamowicz. She then dated Oxford rugby player Matthew Janney up until December 2014. She dated Glee actor Chord Overstreet in the summer of 2018 and she dated Brendan Wallace in 2019. In 2020, she began dating businessman Leo Robinton.

J.K. Rowling based the character of Hermione Granger on of a young version of herself.