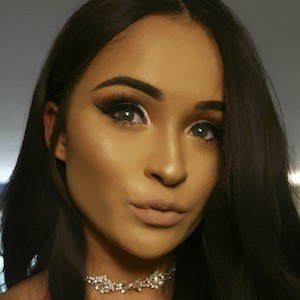 She met her husband and fellow broadcaster Jaeden Bailas on the popular live streaming app.

Originally from Pennsylvania, she would later move to Canada. She married Jaeden Bailas on July 14, 2017; but the two later separated less than a year later.

As a beauty enthusiast, she posted a photo using Anastasia Soare's foundation stick in 2017.

Azurine Is A Member Of