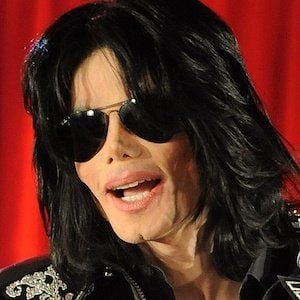 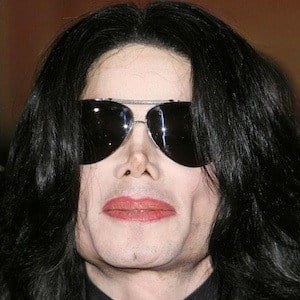 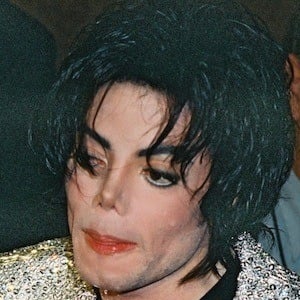 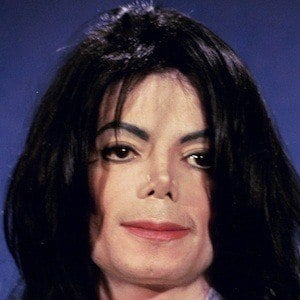 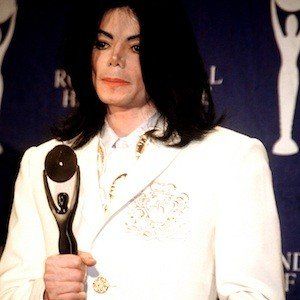 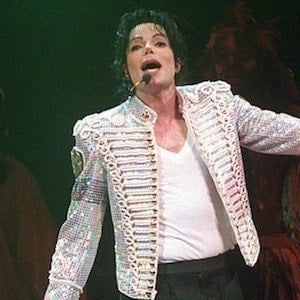 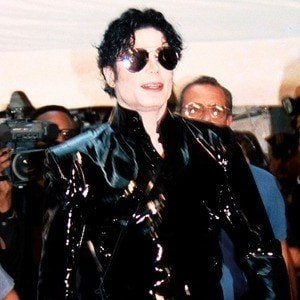 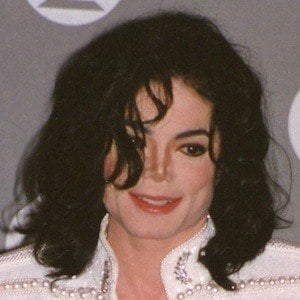 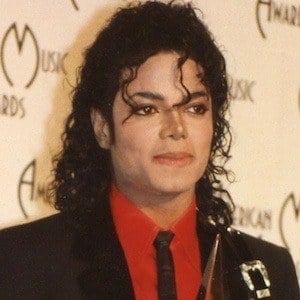 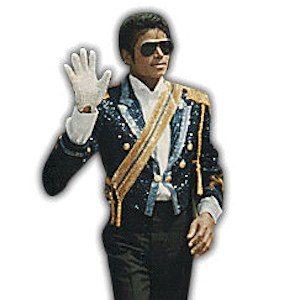 The King of Pop who became the most successful singer in American history for releasing award-winning hits like "Billie Jean," "Beat It," "They Don't Care About Us" and "Smooth Criminal."

He first rose to prominence at the age of six singing with the family group The Jackson 5 alongside his brothers Jermaine, Tito, Marlon and Jackie Jackson.

His 1982 album Thriller became the best-selling album in history, winning thirteen Grammy Awards and having thirteen songs reach #1 on the U.S. charts. He's recognized as the Most Successful Entertainer of All-Time by the Guinness Book of World Records.

He got married to Lisa Marie Presley, the daughter of Elvis Presley, on May 26, 1994. After their divorce on January 18, 1996, he married Debbie Rowe on November 14, 1996. He had three children named Paris, Prince and Blanket.

He is the older brother of pop diva Janet Jackson.