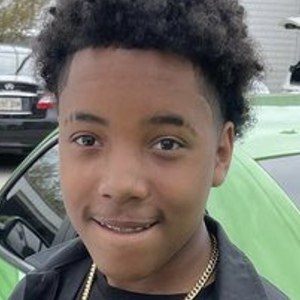 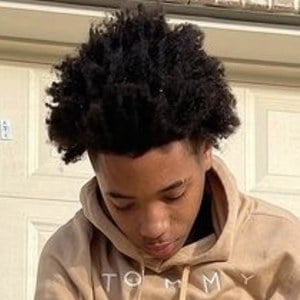 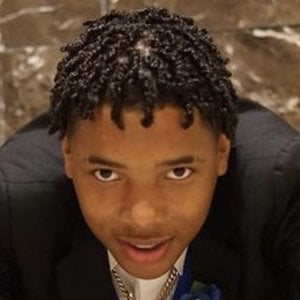 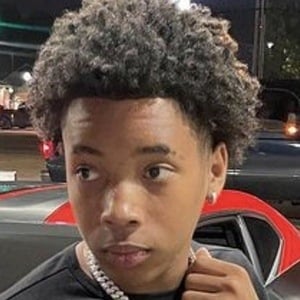 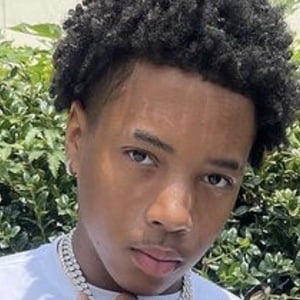 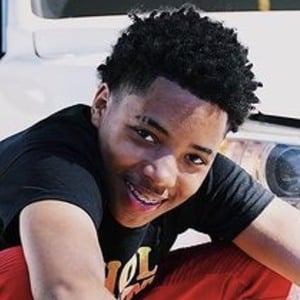 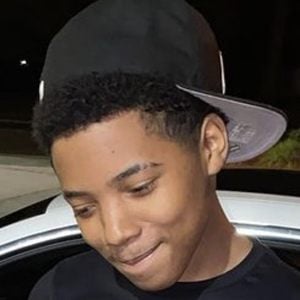 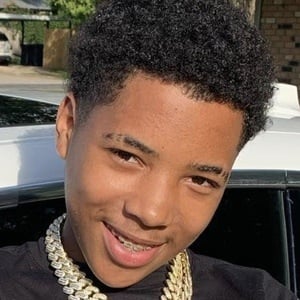 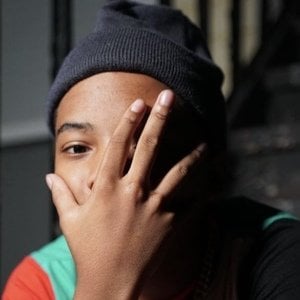 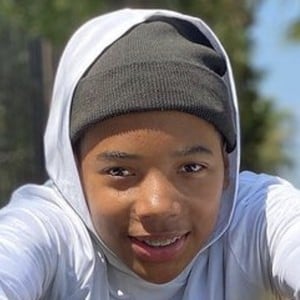 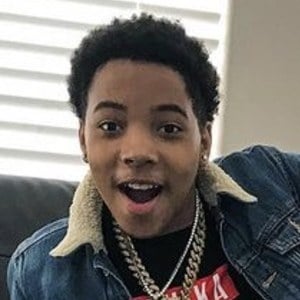 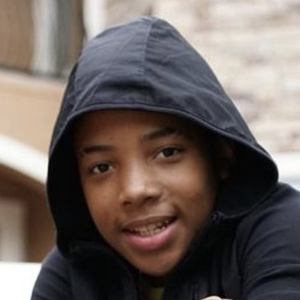 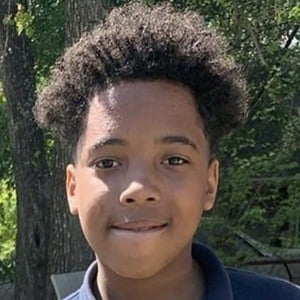 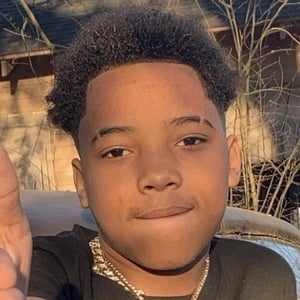 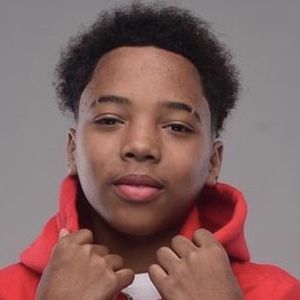 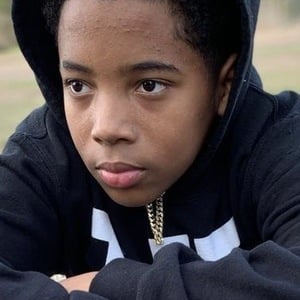 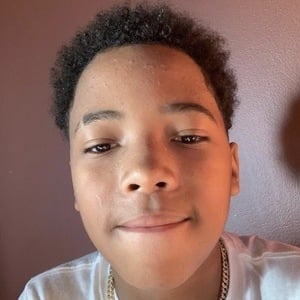 Young entertainer who became a part of the group The Bad Kids. They started off making content exclusively for Funny Mike's YouTube channel before creating their own channel.

He started trying to become a YouTuber in 2018 by walking around his neighborhood and making a number of vlogs.

He shared photos of his family to Instagram in February 2020. In December 2019, he began dating fellow Instagram star Macei, but the two broke up in mid-2021. He was also romantically linked to Mya Nicole Johnson.

He is joined in The Bad Kids by Funny Mike, who started the group.

Bad Kid Mykel Is A Member Of