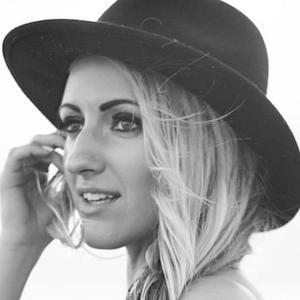 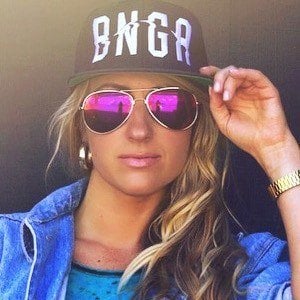 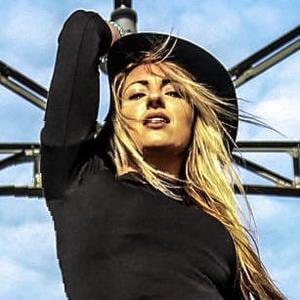 International dancer and choreographer who became known as a teacher at the prestigious Urban Dance Camp. She performed with the Mos Wanted Crew at the 2014 World of Dance and has trained at some of the biggest dance camps in Europe and Asia.

She started showcasing her dance talents on her YouTube channel in 2010.

She performed at the BET Awards in 2016.

She is originally from Riga, Latvia, but has traveled extensively throughout Europe to teach dance.

She performed on stage with the WildaBeast dance group for Michael Jackson's Tribute Show in 2014. She has also been a member of the Lando Wilkins crew Nailcuttahz.

Baiba Klints Is A Member Of