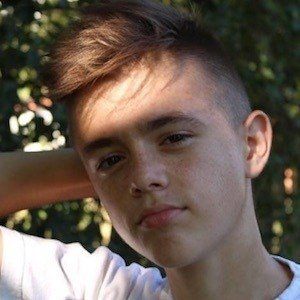 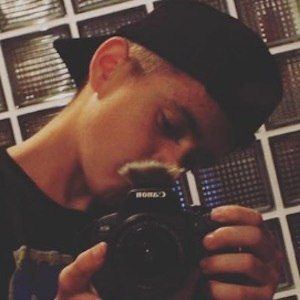 Content creator on YouTube with a channel called Bake, who became known for his unboxing, review and lyric prank videos. He has earned more than 500,000 subscribers.

He launched his channel in January of 2015 and earned his first 1,000 subscribers by October of that year.

He became a lifestyle influencer on Instagram as well, where he is known as baake7 and has over 300,000 followers.

He has a sister named Ilma.

He is friends with fellow YouTuber Edin Basic, who is known for his EdinCreations gaming channel.

Bakir Karasalihovic Is A Member Of