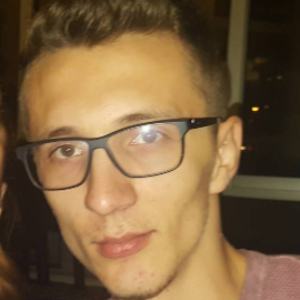 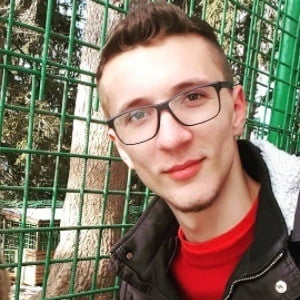 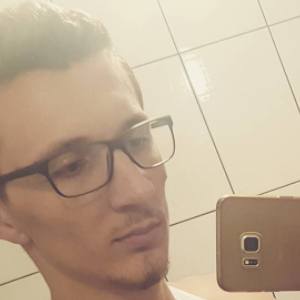 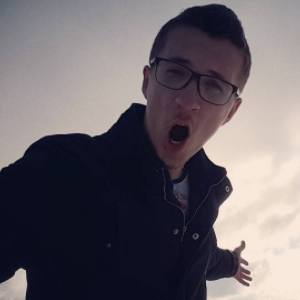 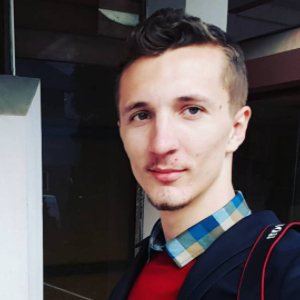 Gamer on YouTube with a channel called EdinCreations who mixes up the games in which he chooses to upload for his audience. Some of his most watched videos feature Stranded Deep, Minecraft, Grand Theft Auto and slither.io.

He launched his YouTube channel in March of 2014, uploading a first video a couple of months later called "Minecraft Basic #1."

He has earned more than 360,000 subscribers on his main channel, and has a secondary YouTube channel called EDC VLOGS which would hit 5 million total views in 2017.

He is a friend of fellow Bosnian YouTuber Mirza Demirovic.

Edin Basic Is A Member Of