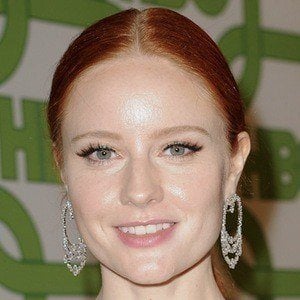 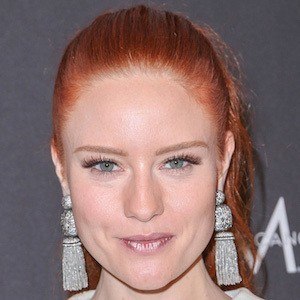 As the winner of Cycle 2 of Germany's Next Topmodel, she received a contract with IMG Models-Paris; modeled for the C&A fashion brand; and was photographed for the cover of Cosmopolitan-Germany.

Before being discovered by a modeling scout, she entered Regensburg, Germany's Fachhochschule (University of Applied Sciences) as a physics and mathematics major.

She participated in advertising campaigns for the Disneyland Paris theme park and the Pantene hair care products line.

She was born and raised in Amberg, Bavaria, Germany, and she later lived and worked in both Munich, Germany and New York City.

She appeared with supermodel Heidi Klum in a national commercial for the McDonald's fast food chain.

Barbara Meier Is A Member Of