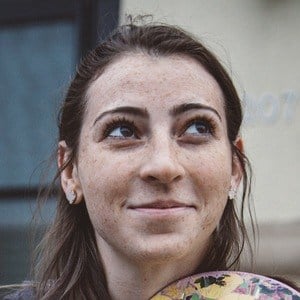 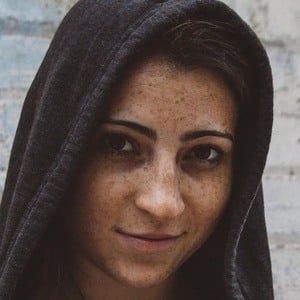 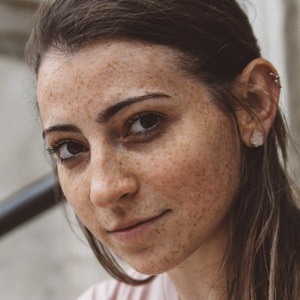 Athlete who has become known as a competitor on the popular obstacle course reality show American Ninja Warrior. She also competed on team Iron Grip for Team Ninja Warrior.

Before becoming a Ninja Warrior, she was a gymnast for six years and eventually quit at level ten.

She is a pro athlete with Alpha Warrior. She has earned more than 80,000 Instagram followers.

She has five siblings named Sidney, Whitney, Courtney, Taylor and Parker. Her mother's name is Eva and her father's name is Randy. Her mother tragically passed away on May 29, 2020 after succumbing to breast cancer.

Both she and Brent Steffensen are pro athletes for Alpha Warrior.

Barclay Stockett Is A Member Of