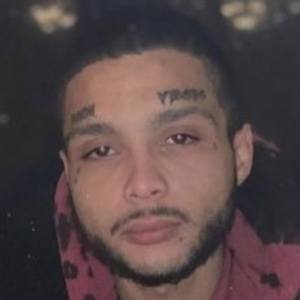 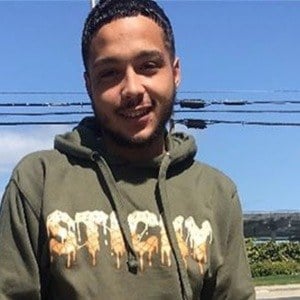 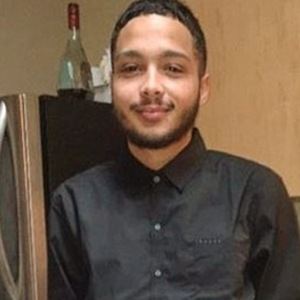 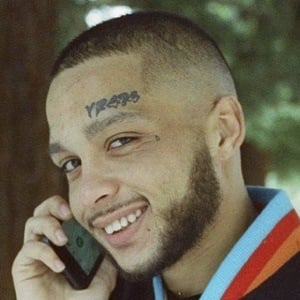 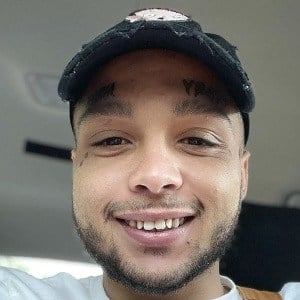 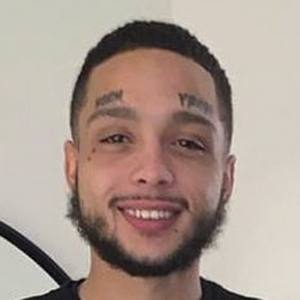 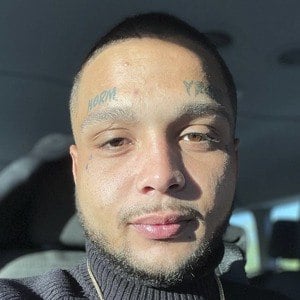 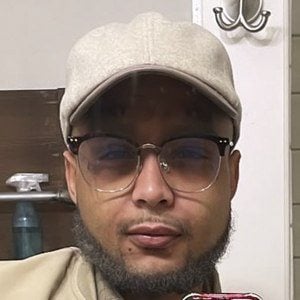 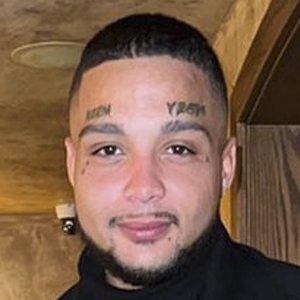 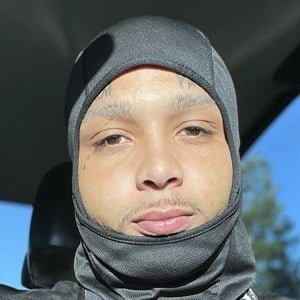 Reality television star known for starring in the MTV series Teen Mom: Young + Pregnant alongside his girlfriend Ashley Jones and their daughter Holly Isabella. He is known for being a social media ambassador as well for companies such as Stay Winning Boutique and Sticky Apparel.

He first began posting to Instagram in March of 2018 and began his twitter the same year. He earned recognition as a reality TV star in 2018 as well when his first episode of Teen Mom: Young + Pregnant aired on MTV.

He is known for his passion of food and cooking and often shares photos of his meals to Instagram. He specializes in ribs and burgers.

He was born and raised in San Francisco, California. His is known for running a go fund me for his brother Troy who he believes was wrongly convicted.

Other stars from the Teen Mom: Young + Pregnant series include Kayla Sessler and Tyler Baltierra.

Bariki Smith Is A Member Of