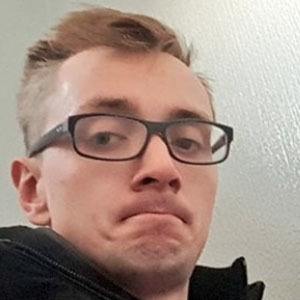 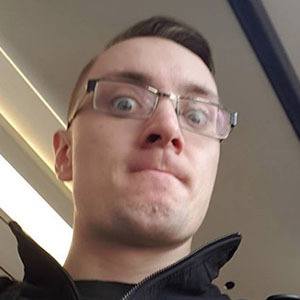 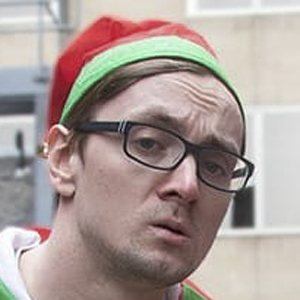 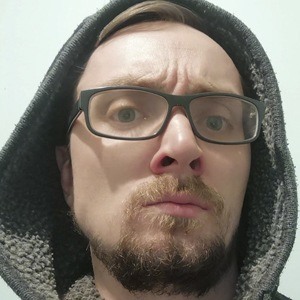 YouTube star who has gained fame for his Batchy channel. He has risen to massive popularity for his Scottish cultural vlogging, including through challenges, tags, and his Growing Up Scottish web-series.

He has amassed more than 100,000 subscribers to his YouTube channel.

He was originally born and raised in Scotland. His real name is Paul Batchlor.

Fellow YouTuber Gary Marley has appeared in his vlogs.

Batchy Is A Member Of