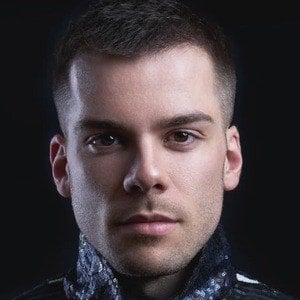 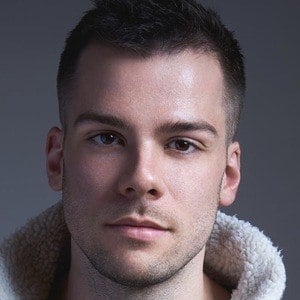 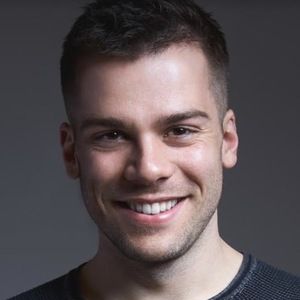 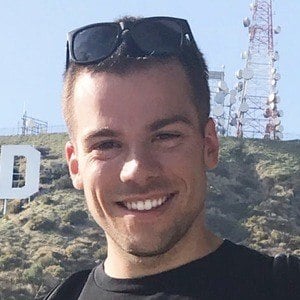 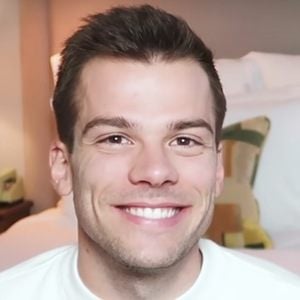 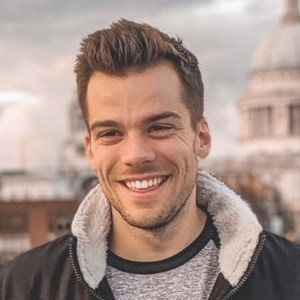 YouTube star who gained fame as co-creator and star of the popular YouTube channel Being British: Joel & Lia with his best friend Lia Hatzakis. They've earned over 280,000 subscribers thus far. He also has his own, self-titled YouTube channel where he posts lifestyle content.

He graduated from Queen Mary: University of London in 2015.

Many of their most popular videos explore words that are acceptable in one language, but inappropriate in another -- "British Words That Are Rude In America" and vice-versa.

He visited Florida with his parents in May of 2018.

One of the channels they feature on their own is Papa English, an edutainment YouTube channel run by Papa Teach Me.

Joel Wood Is A Member Of