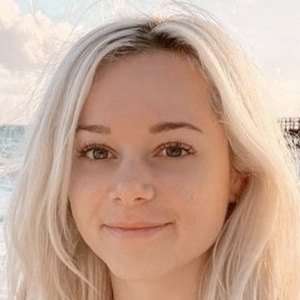 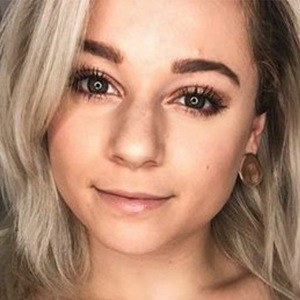 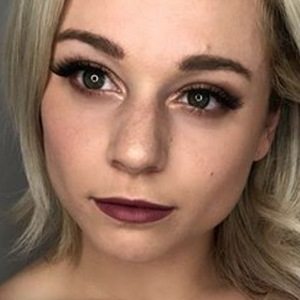 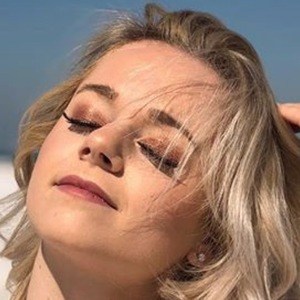 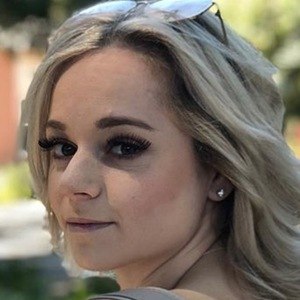 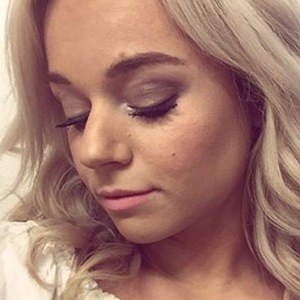 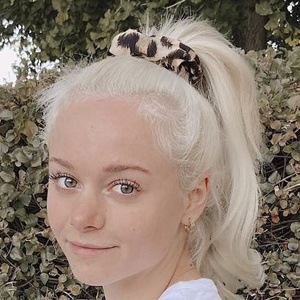 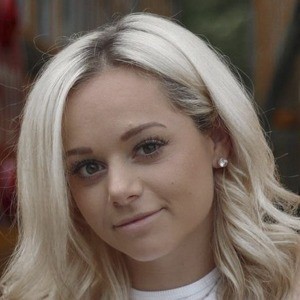 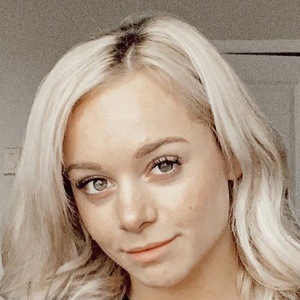 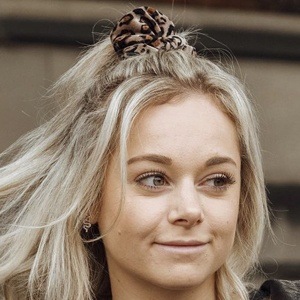 Canadian cheerleader who became a three-time Cheerleading World Champion with the world-renowned Great White Sharks cheerleading squad. She also won an ICU World Championship with Team Canada. She has been featured on the reality TV series Cheer Squad. She has garnered over 90,000 followers on Instagram for her lifestyle updates.

She worked as a children's coach at Cheerforce Wolfpack.

She has a self-titled YouTube channel and blog. She has gone on to launch a clothing brand called All Good Love Club, which features hoodies, tote bags, and beanies. In 2021, she posted a video on her YouTube revealing the news that she and her partner Dee bought a house. together.

Both she and Jordan Knox appeared on the series Cheer Squad. Her partners name is Dee.

Becca Webster Is A Member Of