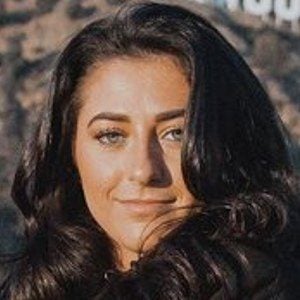 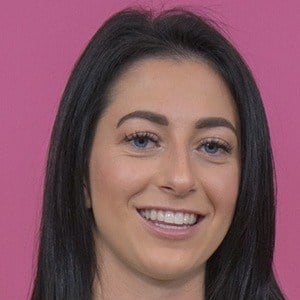 Cheerleader whose prodigious flipping abilities have made her a sensation on Instagram, where she has more than 650,000 followers. She is a multiple-time national champion in cheerleading.

She hails from Massapequa, New York.

She has a sister. She and Drew Dirksen began their relationship in June 2020.

An April 2018 Instagram video of her flipping for Chris Weidman went viral.

Britt Hertz Is A Member Of