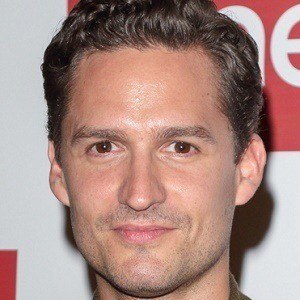 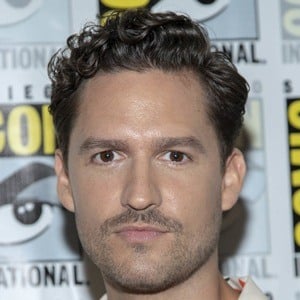 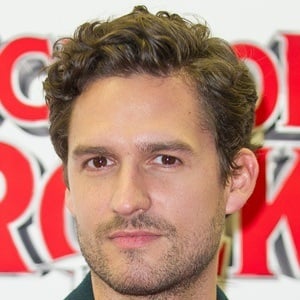 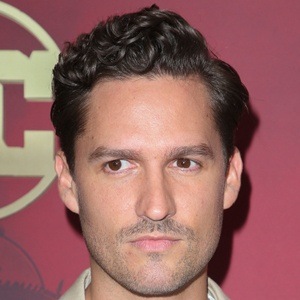 Famous for his film roles in Toast, First Light, and Compulsion, this British screen actor also appeared in television programs such as Our Girl and Lark Rise to Candleford. In 2019, he began starring as Thomas Wayne in the Batman prequel series Pennyworth.

After training at the National Youth Theatre, he earned a degree in Acting from the London Academy of Music and Dramatic Art (LAMDA).

He founded a film production company called In the Corner Productions.

He and his sister, Emma, grew up in Devon and Exeter, England.

He co-starred with actress Susannah Fielding in a 2013 musical theater adaptation of American Psycho.