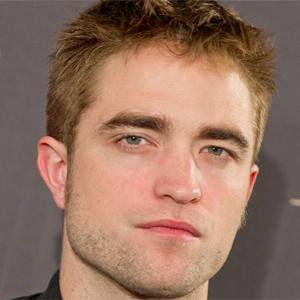 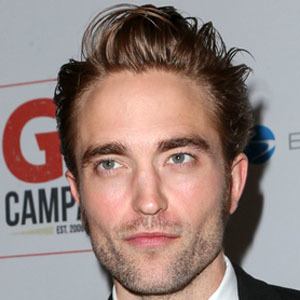 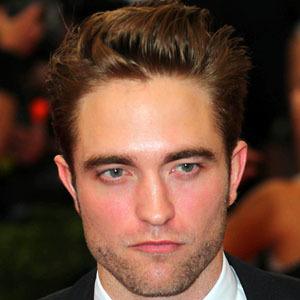 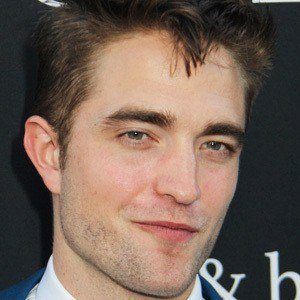 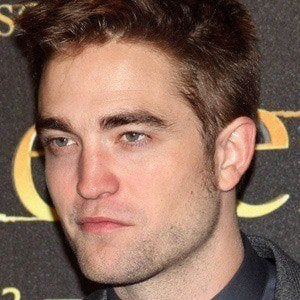 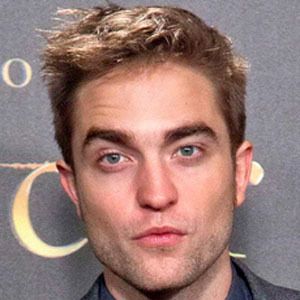 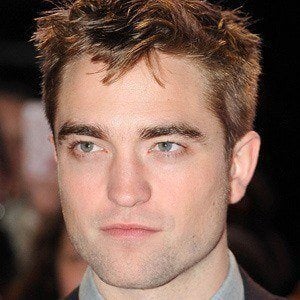 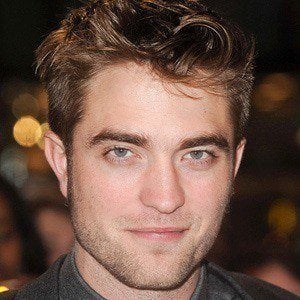 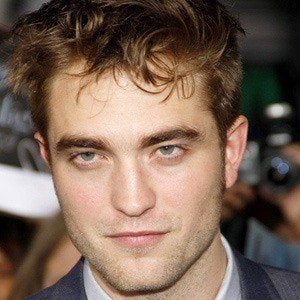 Actor, producer, and model best known for playing vampire Edward Cullen in the Twilight film series. He also played Cedric Diggory in Harry Potter and the Goblet of Fire and has starred in the films Water for Elephants, The Rover and Maps to the Stars. In 2019, he was cast to play Batman in the 2022 film The Batman.

While in school, he became involved in amateur theater through the Barnes Theatre Company. Later, he played small roles in Guys and Dolls and Anything Goes.

He starred as surrealist painter Salvador Dali in the 2008 film Little Ashes.

His mother worked at a modeling agency and his father imported American-made cars. His sister is singer Elizabeth Pattinson. He began dating co-star Kristen Stewart while filming Twilight in 2008. He got engaged to singer FKA Twigs in April 2015, however they called things off in October 2017. He began dating model Suki Waterhouse in 2018.

He co-starred with Kristen Stewart and Taylor Lautner in the Twilight film series.